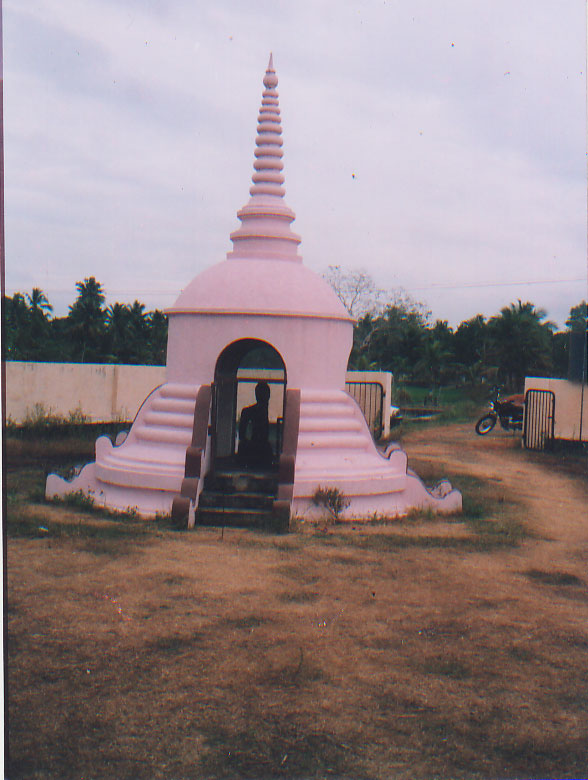 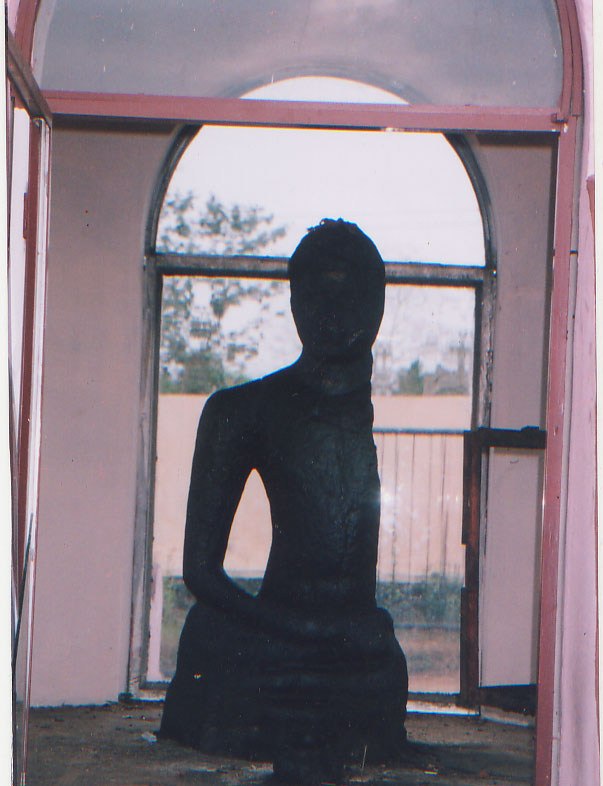 Its proof of the fact that Buddhism existed in kerala in the 9th and 10 th century. The name literally means boy from Karumady The golden jubilee of the takeover of the Karumadikkuttan (ancient statue of Buddha) memorial by the Archaeological Department and the visit made by Dalai Lama at Karumadi in the year 1965 was held in 2015. . 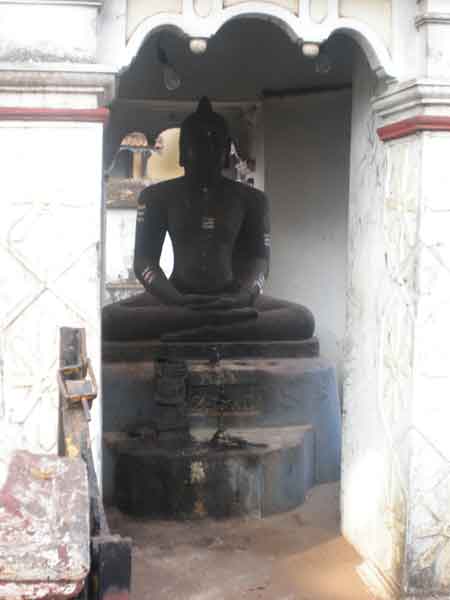 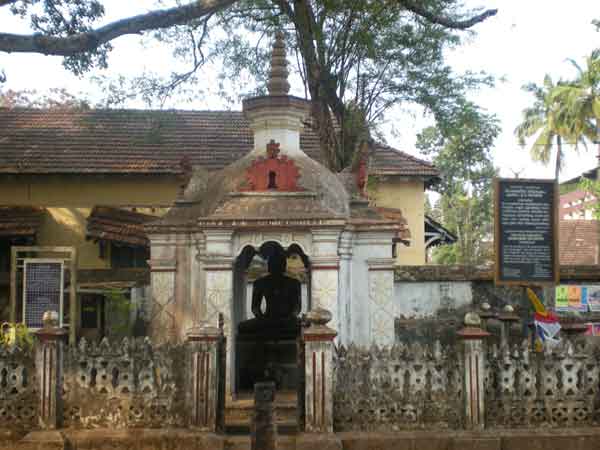 Things to do in alappuzha